Magnitude is a digital marketing agency with experience in new media, directing, and film production. We believe that telling your story begins with high quality media. As a result, we work with clients to develop and film documentaries and produce media assets for successful marketing campaigns.

A film director is a person that instructs the cast, people performing in the movie, and the crew, people behind the production. It is one of the most crucial roles in film production because the director makes sure that the cast and crew learn about the story soon to be told on film. There is also a term related to directing, called “director’s vision.” It describes how the director uses his or her imagination to think about how to tell the story and how the overall movie should look. 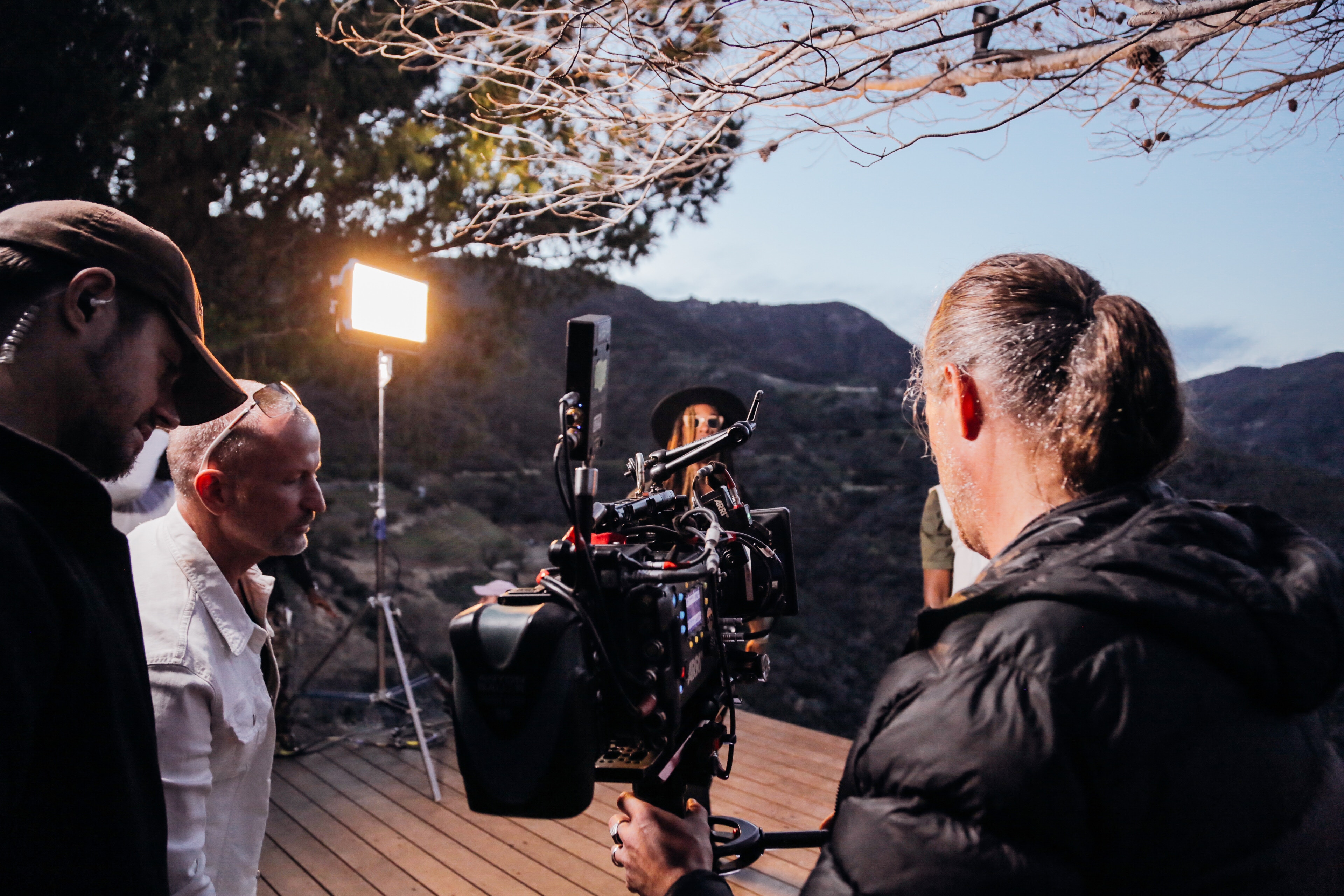 Instruct your cast and crew how to tell the story

Being a director is no easy job, as you need many people, creativity, planning, and equipment to bring your movie idea onto the big screen. While working on the film, the director has to always refer to his or her vision, while dealing with actors, weather, time, budget, and other matters. Sometimes, if the production budget allows, the director can hire assistants and delegate some of their work to them. However, there are also those directors who take on more than one role, being also producers, actors, or scriptwriters.

A few tips on becoming a great director

While directing a movie is rewarding, it is also a lot of responsibility. The film’s overall vision depends on the director, and so do the actors, shots, scripts, plot, and many other aspects of the movie. Here are a few tips on how to become a great movie director.

For some people behind the camera, the whole idea of trying to act in a film seems terrifying. However, for a director this will prove an invaluable experience, seeing that your job involves working with actors. Through acting, you will learn how they work on set, which will make it easier for you to communicate with them from the other side of the camera.

Try being on the other side of the camera

Many people who are just starting in directing forget about such an essential aspect as planning. However, getting your storyboards, shot lists, notes, setups, and floor plans is something that needs to be done beforehand. If something goes wrong during a shoot, being prepared is the key to solving any problem.

If you want to convey certain emotions through your film, it’s essential for you actually to feel and understand them. For example, if you’ve never been in a romantic relationship, you’ll find it hard to film a romance movie. One of the most important things your audience wants is to empathize with the characters. Give them that, and you get yourself great reviews. Why should you choose Magnitude for your next project?

Directing a film requires skills and expertise. That’s why we are there to help you on your way. If you have a movie idea in mind, Magnitude can help at every step of film production, including casting, shot lists, directing, editing, and distribution. Contact us today and let’s talk about how we can turn your idea into reality.

If you want to know more about directing, these articles can help.

“What is a Film Director?”